You’re Winning Bartending Competitions. What Next?

The positive aspects of winning bartending competitions, such as increased confidence (not to be confused with inflated ego), new techniques, new ideas, lavish trips to Cuba, Mexico or the Moon, all speak for themselves. But what about the “big” bartending competitions such as Bacardi Legacy, Diageo World Class, Barstylez, WFA Grand Slam? What else can winning these competitions offer to you, besides the great prizes?

Rocking All Over The World...Class.

Jennifer Le Nechet won World Class 2016 – the first woman to ever win the competition – and is poised to take the bartending world by storm in the 12 months that follow. Her reward for her combination of hard work and preparation? She will travel the world for the next year as Diageo Reserve Brand Ambassador, making bespoke drinks, judging cocktail competitions and meeting people from all different aspects of bartending across the globe. 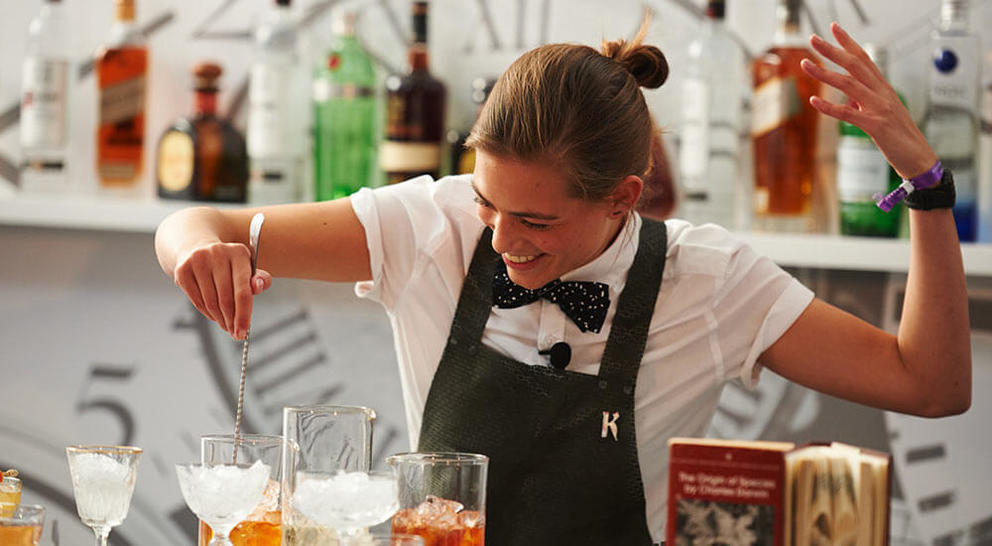 Tess Posthumus won the global final of Disaronno The Mixing Star in 2014, the World Class 2015 Netherlands final and placed in the top eight of the global finals of World Class the same year and she was named in the top 10 of Tales of The Cocktail’s International Bartender of the Year 2016 award. Those accolades paired with a determined and hardworking attitude means she now has her own cocktail book “Cocktails Met (with) Tess”, has appeared in Vice.com, writes blogs on her own website, creates cocktail tutorial videos on her own YouTube channel and travels the world promoting all things cocktail. Not bad.

Apart from achieving worldwide fame and people asking for photographs and autographs everywhere you go, winning major bartending competitions can change your life. Jonas Andersen said of World Class: “You have to expect not to go through it all, but you also have to see yourself winning it. Are you ready for what it will bring?”

It can really change your life. Previous winner, Michito Kaneko, said of winning: “previously [before winning] I did everything at the bar, but in light of winning and the increased worldwide interest that comes with this, I have expanded my bar team. It is mind-blowing that people are travelling from around the world to visit my bar.”

Do It With Some Flair 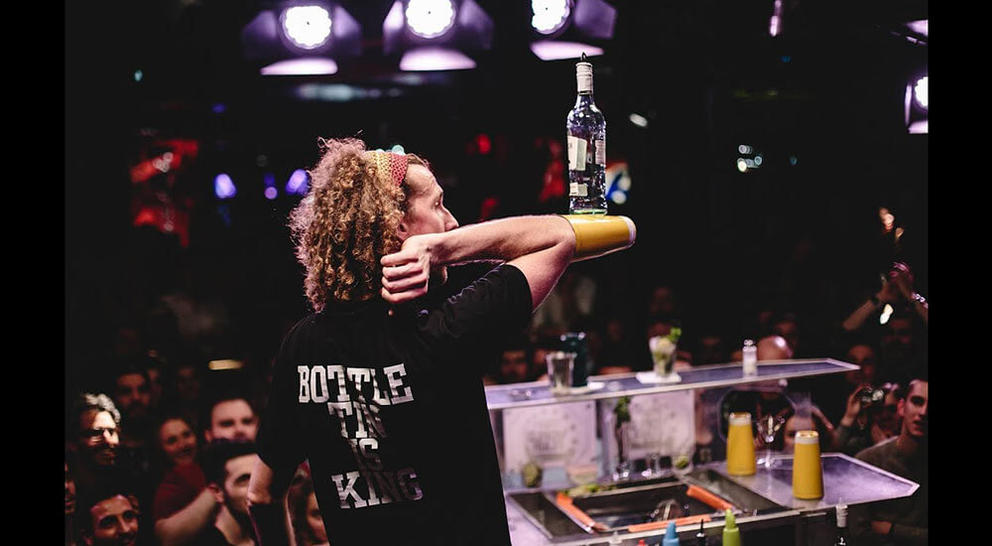 We’ve spoken of Tom Dyer before, and about the accolades he’s achieved and the heights he’s reached through winning and participating in flair competitions (which often pay a lot of money for bigger events – the WFA grand prize for 2016 is £15,000). He has travelled the world teaching and performing the art of flair, and has appeared on TV… he even owns a Guinness World Record!

Tom’s “Flair Master”, Fabio Milani (whom you might recognise from this recent viral video) is also a legend within the industry. He’s the inventor of coffee flair and has won many flair competitions too. A co-owner of the WFA, and director of EBS Milan, he has traveled across the globe participating in, and winning, flair competitions.

Get Out There And Start Winning 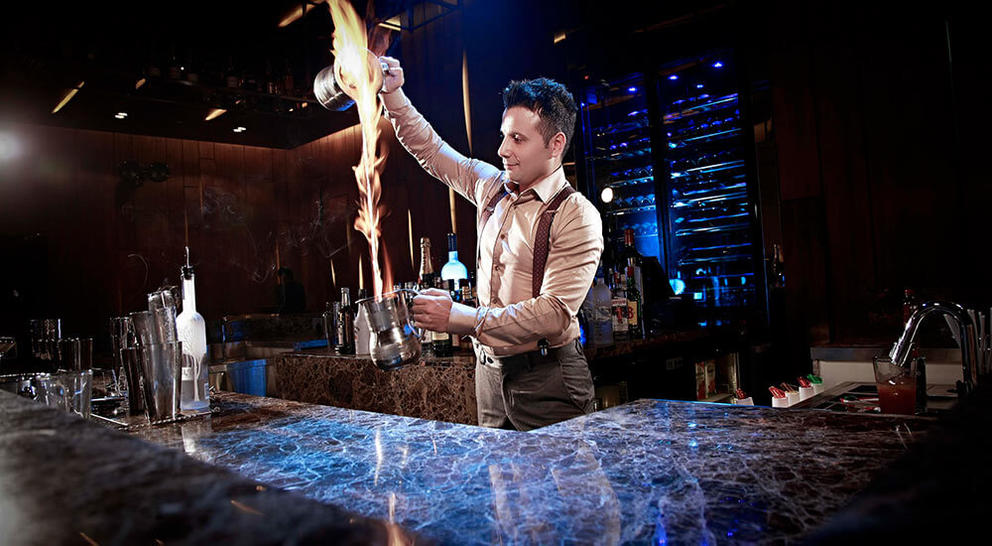 Everyone mentioned in this article has been able to achieve great things not only through their dedication and hard work, but through participating in bartending competitions. As with all contests, you won’t be victorious in every single one, but winning competitions can open so many doors for you: improved service, increased confidence, the chance to travel the world, the opportunity to turn competition into a career. It could even improve your CV if you chose to include any wins.

Good luck with your competing future, and we’ll see you on the cover of the World Class website soon!