We all know 007 exudes an eternal coolness. Impeccably dressed, a stunningly beautiful woman at his side, the car of tomorrow and a dry martini made with vodka (preferably of Russian or Polish origin - thank you very much), shaken not stirred and garnished with a lemon peel.

During the Cold War, tastes were shifting from gin to vodka. Hollywood took notice and suddenly vodka was sexy. Super sexy.

What many people don't realize is: in the Ian Fleming book Casino Royale (1953), James Bond drinks a Vesper Martini. With the bold stroke of a pen (and a few empty glasses), the very first ‘Bond Martini’ was born. Not only did Mr. Fleming create the world's most well-known spy, but he fancied himself to be a bit of a mixologist as well.

‘Three measures of Gordon's, one of vodka, half a measure of Kina Lillet. Shake it very well until it's ice-cold, then add a large thin slice of lemon-peel,’ James tells the bartender.

Our hero was nothing if not precise.

So, what makes this mid-century classic cocktail so iconic? The answer might surprise you.

You will quickly discover that the world of plants has played a significant role in every bittered sling worth drinking since the beginning of time - from the humble beginnings of the Old Fashioned and Sazerac - to the more contemporary tipples of the French Pearl, Gin Basil Smash and Breakfast Martini. Roots, herbs, leaves, bark, fruit, etc. have altered the history of mixology and inspired generations of bartenders to muddle, mix and shake their way toward the perfect cocktail.

Let’s take a look at two of the three ingredients in the Vesper Martini: Kina Lillet and Gordon’s gin.

Lillet (as it is simply known now) is an aromatised wine made with fruits and plants, especially oranges and cinchona bark from the small town of Podensac, just south of Bordeaux. Lillet Blanc has a beautiful golden hue and winemakers have been carefully selecting herbs and fruit brandies since the 1880’s - which are then aged in oak barrels for about a year.

The original Kina Lillet contained quinine (what “Kina” refers to) and is derived from cinchona bark which is part of a family of large shrubs or small trees similar to an evergreen. Quinine has been used for many centuries to fight malaria and is still used today as modern strains have developed a resistance to antibiotics. Cinchona bark also gave us tonic water which we splash into our vodka as we order another “G&T” from our kind bartenders around the world.

Lillet is fantastic over ice with a slice of citrus but it also has the ability to soften a martini and provide a subtle layer of bitterness. Perhaps Vesper Lynd was referring to Kina Lillet when she asked 007 if he named the drink after her “because of the bitter aftertaste”?

The average liquor bottle on your back bar has more going on than just alcohol. It would not be an exaggeration to say that you are likely to find hundreds of different botanicals and secret ingredients in even the most rudimentary home bar. Indeed you will find high-end drinking establishments planting their own fruit and vegetable gardens to use solely for cocktails. 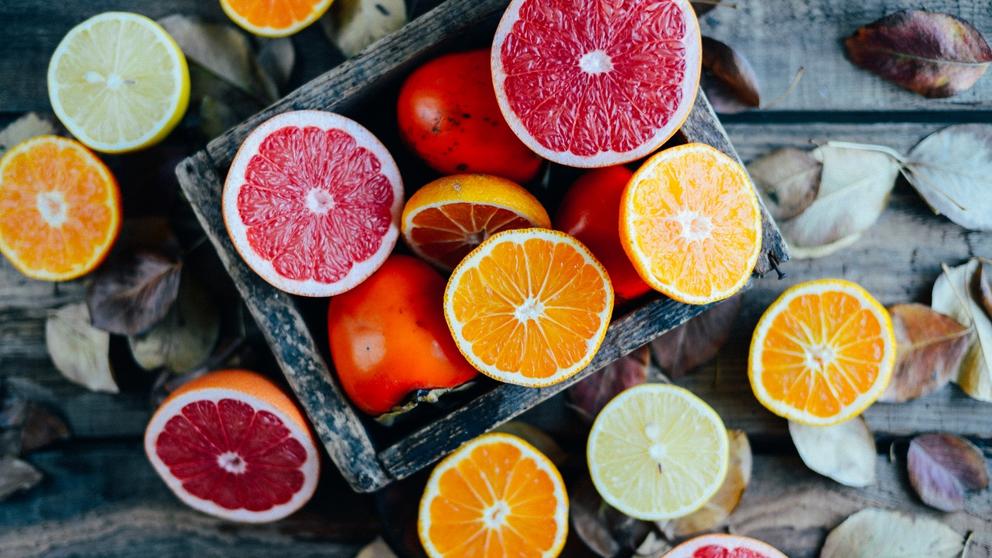 Gordon’s gin is an interesting choice for the Vesper Martini. The original Gordon’s formula was bottled at 94 proof - high octane, heady, and certainly packed a punch. Since that time the recipe and strength have changed to reflect market trends and is now bottled at 80 proof.

Certainly, there are plenty of gin varieties to choose from when deciding on a base for your cocktail but Gordon’s has a long history of being full flavoured, widely available, and affordable. In a nutshell - it’s a good product for the money.

With Gordon's gin, juniper takes center stage. Behind those wonderfully expressive berries you will find secondary notes of coriander, angelica root, orris root and citrus peel. These guys have been making gin since 1769 and the exact recipe remains a closely guarded secret. The reason Gordon’s is one of the most widely distributed gins in the world is because they consistently produce a quality product at an affordable price. 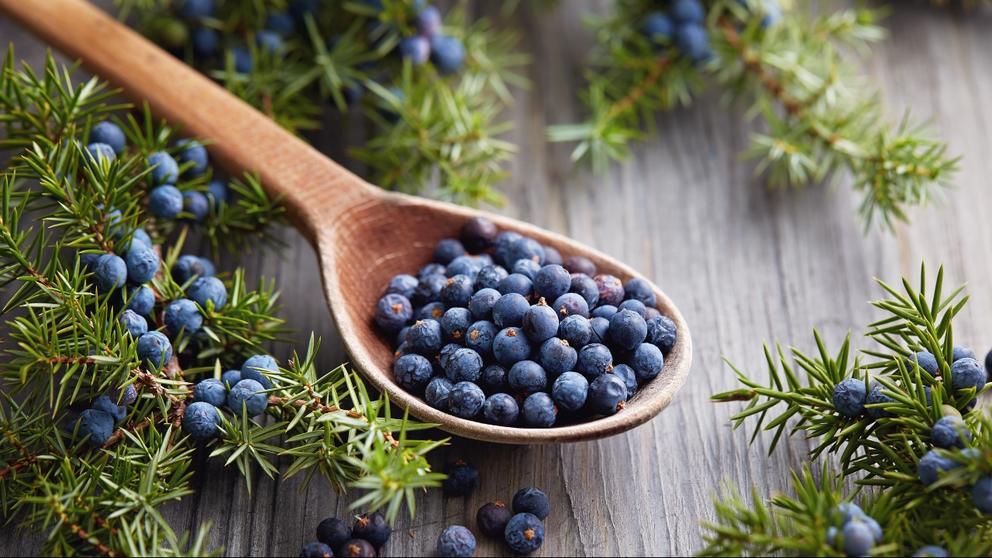 The link between spirits and botany extends back in time to the Egyptian, Greek and Roman civilizations. Centuries-old formulas and techniques have kept alive ancient methods of blending, aging and distilling. When we recognise the important role that plants play in our everyday lives - and cocktail glasses - we have a deeper appreciation and connection to tradition.

For now and for the moment yet to come.

If you enjoyed this blogpost, you might also like our article about the benefits of botanical and herbal infused beverages.