As far as bartender schools go, EBS London has that unique cocktail of high-end bartending, big city fun and an excellent nightlife scene to explore. It’s one of the greatest and most iconic cities in the world and home to over 8 million people. Including me. Apart from a brief (ten years is brief, right?) stint living in Melbourne, Australia, this author returned to London five months ago and is falling in love with this fantastic city all over again.

As a student at the European Bartender School in London, you will not only learn the bartending profession from some of the industry’s top instructors, but you will also have plenty of time to explore this vast, multicultural city. From the grandeur of Buckingham Palace to the vibrant atmosphere of Covent Garden, there is always something to see and do. 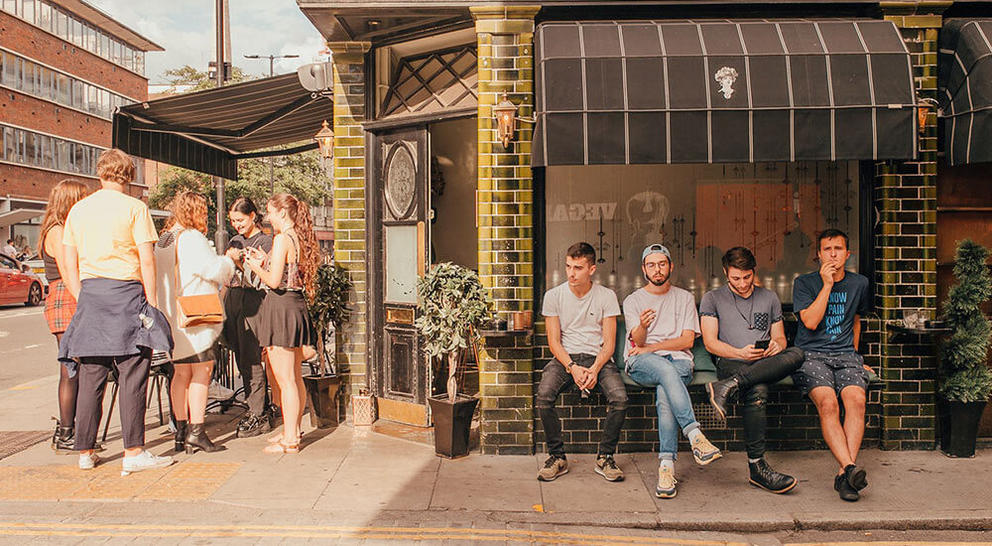 These red buses operate on a ‘hop on, hop off’ basis, so you can jump on and go where the bus takes you. If you see a landmark/ museum/street performer that takes your interest, just hop off and explore.

When you’ve had enough of that location, hop onto another bus for your next adventure! During the warmer months, take a trip on an open-top bus to see all the sites of London, complete with multilingual, guided commentary so you don’t miss any of those important landmarks. If you would prefer a more birds-‘EYE’ view of London, take a ride on Europe’s tallest Ferris wheel, the London Eye. 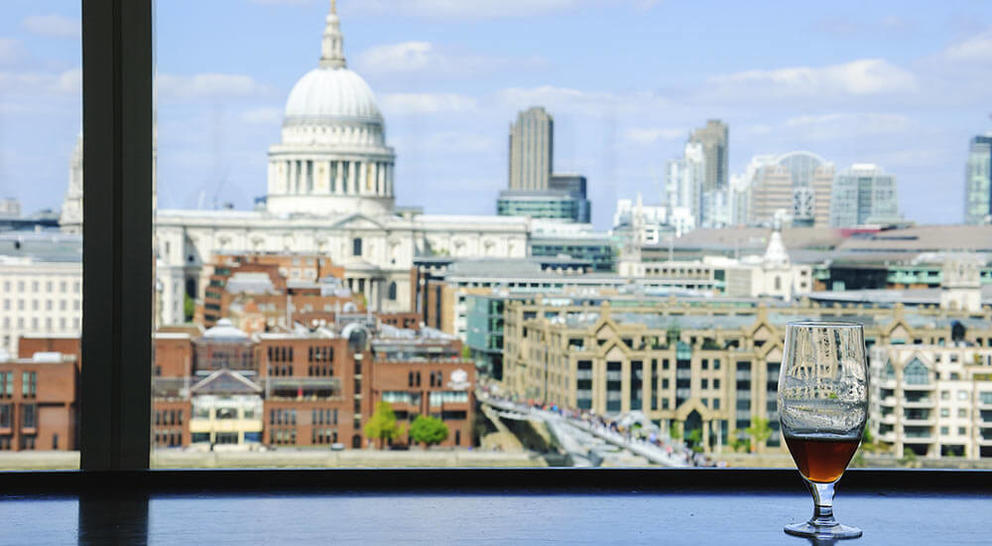 And then there’s the London nightlife. This city has it all. Cosy, traditional pubs, swanky wine bars, hidden speakeasies and a wide variety of cocktail bars.London’s Artesian bar at the Langham London has taken the number one spot in the World’s Best 50 Bars survey for the second year running. One of four London bars in total, from the countdown, the Artesian bar also placed in the top ten of “Drinks International’s” annual industry poll.

Nightjar, in Old Street, came second in the World’s 50 Best Bars survey, which happens to be a bar that the European Bartender School is very well-connected with. Another London highlight is CalloohCallay, taking 11th place. The independent World’s 50 Best Bars poll is compiled by an academy of more than 200 worldwide bar industry experts, who vote anonymously. 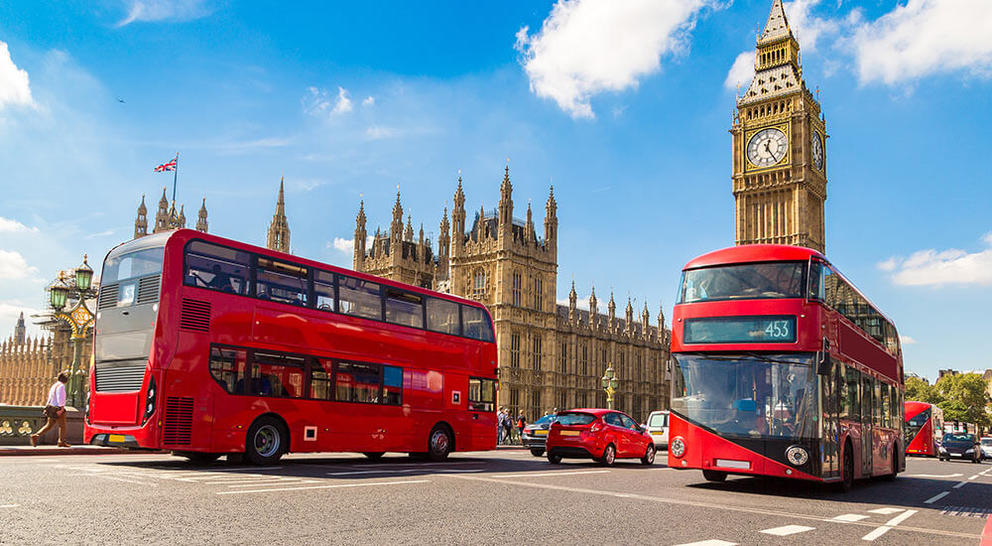 If you are lucky enough to be on a course that coincides with a Roadhouse competition, then later in the course, you will be taken to this iconic venue to watch some of the world’s best flair bartenders compete for a place in the world final. If you’re super lucky, you may even see the EBS London director and current Roadhouse World Champion doing his thing!

Studying at EBS London will not only help you to understand what a varied and exciting career bartending can be, but will also provide you with amazing experiences and wonderful memories of one of the most famous cities in the world.